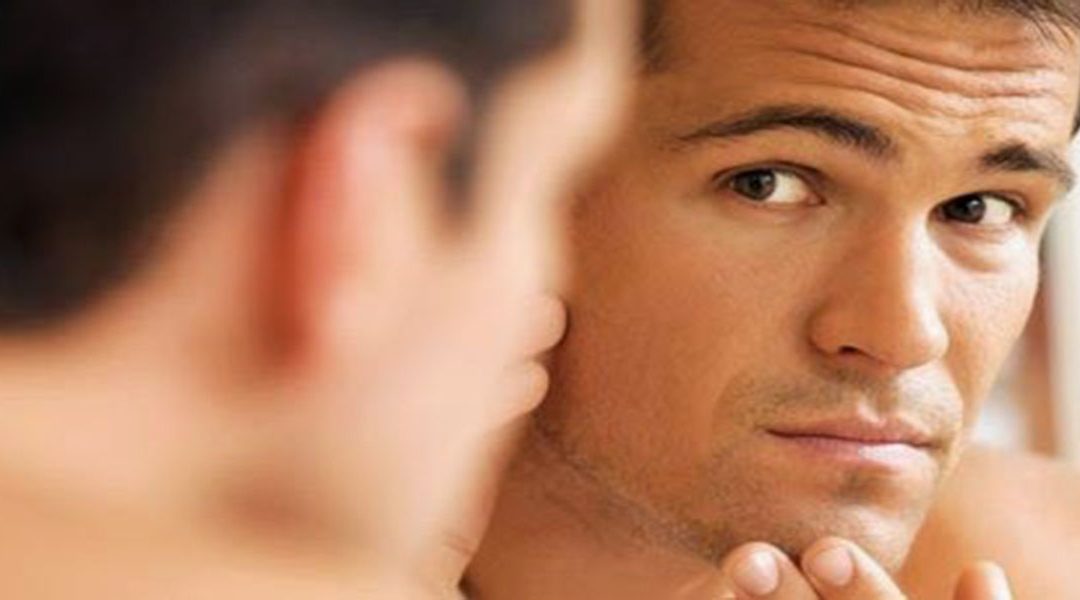 Continued from Man Up Blog:

There is something special about a man’s 40th Birthday. I will bet you can remember the day you turned 40, what you did, who you were with, the party you had/or didn’t have, and where you were. Just like you can still remember what you were doing on 9/11 or on the day the Challenger shuttle exposed over East Texas. These memories are days you will never forget.

Perhaps you remember these times because they marked a life transition. It is when you moved from young man to midlife…at 40 the realities of life, age and gravity begin to get personal. We are doing with our kids/life what our dads did…coaching little league, leading scouts, helping with homework, buying a house and at the same time building a career.

At this juncture most men appreciate that in our mind we are fit & trim as a 20 year old but some how our body and the mirror disagree. I am not suggesting that you should try to hang on to the delusion (I will always be/look young) of your 20’s but rather here are some examples of patients who embraced the truth of their 40’s and did something about it:

“Dave” is a 44 year old, married father of three who has been working hard to get in shape and lose some weight.He did Crossfit for a year, maintained a healthy diet and was successful at achieving his weight loss goals. Unfortunately he could not get rid of his love handles and some fullness in his chest. He was a great candidate for liposuction. His surgery was done through discreet puncture wounds on a Thursday and he was back to work on Monday. He was in the Gym within three weeks with a trim waistline and a more defined chest. “Dave” had done all he could do and just needed a little help from liposuction to return to his more youthful, healthy appearance.
“Jeff” is a 42 year old successful lawyer who noticed over the past few years that his upper eyelids were feeling and looking droopy.He does a lot of reading in his job and by day’s end had headaches from raising his eyebrows so he could see. His father waited until his mid 60’s to have his upper eyelid surgery (blepharoplasty) but Jeff did not want to wait for the inevitable.
I did his upper eyelid lift under local anesthesia reducing his down time and he was back reading briefs two days post op, without headaches. Jeff said his results gave him better vision and that he no longer looked like a Shar Pei dog. (Although he still had some swelling and bruising.)

“Steve” is a 46 year old business man.He was politically involved in his community, active in his church and just a great, down to earth guy. Steve had deep worry lines in his forehead and dark circles under his eyes. He had seen the great results his wife got from Botox and Fillers so he thought he might give that a try. It worked like a charm. The Botox softened his forehead lines and the fillers alleviated his dark under eye circles. This was done as a non-surgical procedure in the office with no down time. I used Voluma-a dermal filler, which last about two years. He returned to work the same day a changed man but no one could tell what he had done. The results are subtle but powerful.
These are real patients whose names have been changed and so have their lives.

Remember men…just because you don’t look in the mirror does not mean there aren’t issues that need to be addressed…just ask your wife.

Be sure to read my next blog as we continue to address Plastic Surgery specifically for men.